Dylan Jones, a talented mechanical engineer from the University of California in Santa Barbara, spent the first five years of his career designing products for a California-based fitness equipment manufacturer. His next five years were spent supporting the global manufacturing of a high-tech company producing computer components.

Along the way, he realized that he had bigger aspirations and didn’t quite fit the mold for the typical 9 to 5 corporate job and decided to go back to school to pursue an MBA. 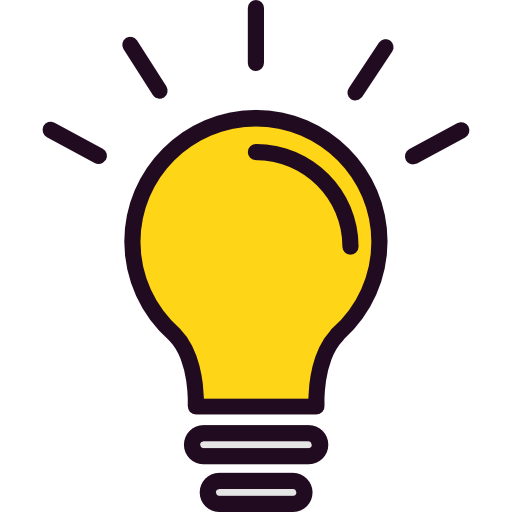 His commute to attend his MBA classes was more like an expedition — about 100 miles each way.

It was during these tedious commutes that the idea for The Lock-Jaw Barbell Collar was born. 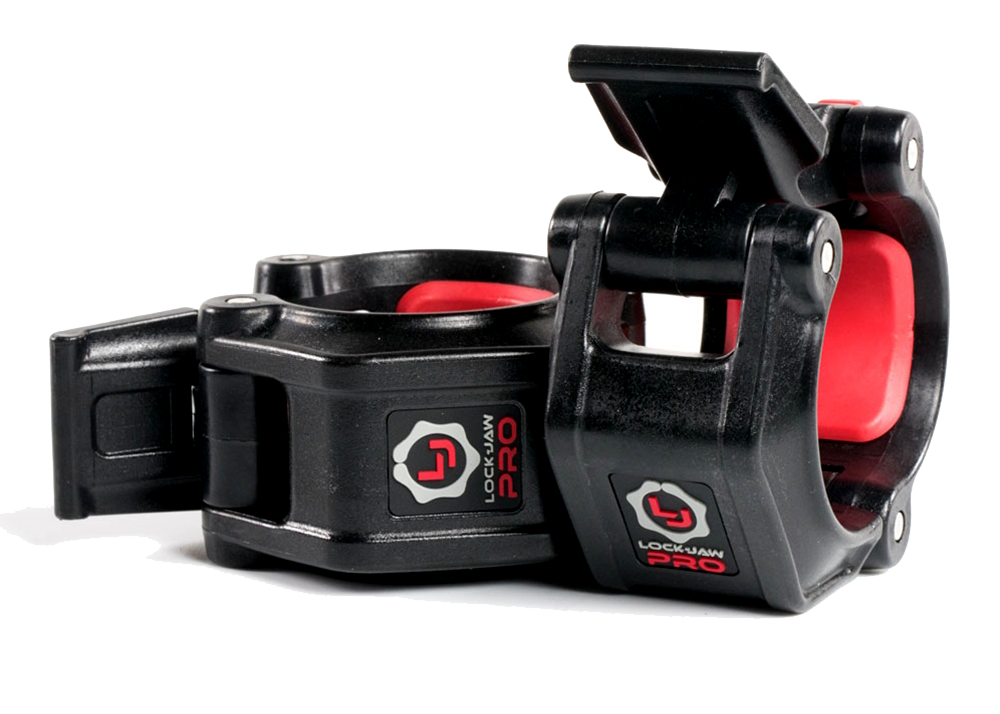 So many people give up on their inventions because they don’t think they are sophisticated enough or big enough; however, Dylan knew that the best inventions are those that solve little, everyday annoyances. As someone who regularly worked out, he found the metal spring collars used on barbells to be quite dysfunctional. Metal spring collars, which were the only solution available at that time, were not only annoying to use but also performed poorly as the metal slipped and scratched against the metal of the barbell.

Dylan decided to reinvent the barbell collar and make an easy-to-use product that offered superior performance. His first step was to add an interior rubber feature that boosted surface traction and improved the performance of the collar. He then created an easy-to-use open/close mechanism. Finally, he carefully selected a plastic material that gave him the overall product strength and durability that he desired.

After about 30 revisions, he felt confident it had the potential to become a game-changer and made the bold move to file a patent and present the idea to a manufacturer to bring his invention from a concept to reality.

A Successful Collaboration Was Born...

Dylan was referred to XPI through a friend. One of the things that impressed Dylan right away about the company was the people. He enjoyed how professional, enthusiastic, knowledgeable and supportive their associates were. At XPI, no business was too small for them to offer a solution, and they seemed excited to work with him.

After bringing Dylan’s first product to production, XPI became a strategic partner that enabled Dylan to scale up production and reach millions in revenue, not only domestically but also internationally.

Over the years, Dylan has leveraged XPI’s knowhow, ingenuity, and capabilities to successfully (and cost-effectively) create over 50 product lines that have made him a successful entrepreneur and established him as an innovator within the fitness community. Today, Dylan is also the founder and owner of Avus Design, bringing in millions in revenue each year by proudly helping customers develop their own fitness products as well.

Since the beginning, XPI has locked hands with Dylan and has worked together to sort out various manufacturing issues as they have arisen. He attests that the breadth of their expertise and capabilities, which are the widest he has found in the industry, have kept him coming back for more over the years.

Today, over a decade since their first collaboration on the Lock-Jaw Collar took place, Dylan still utilizes XPI to help him fine-tune his designs. He has grown to count on XPI’s focus on long-term strategic success, even if that means facing some hard truths up front to avoid issues down the road.

His long term vision is to create more diversity in his business by pivoting it into other markets in order to continue on a strong path towards growing this multi-million dollar enterprise. With the help of strategic partners such as XPI, Dylan feels confident that he will have the support he needs to scale operations and take his business to new heights.

With the help of strategic partners such as XPI, Dylan feels confident that he will have the support he needs to scale operations and take his business to new heights.

“Hard work pays off, and finding the right strategic partners has certainly made a tremendous impact on our bottom line. XPI has been the preeminent ally to our success since the beginning of our journey, and we are eager to continue growing with their much valued support.” 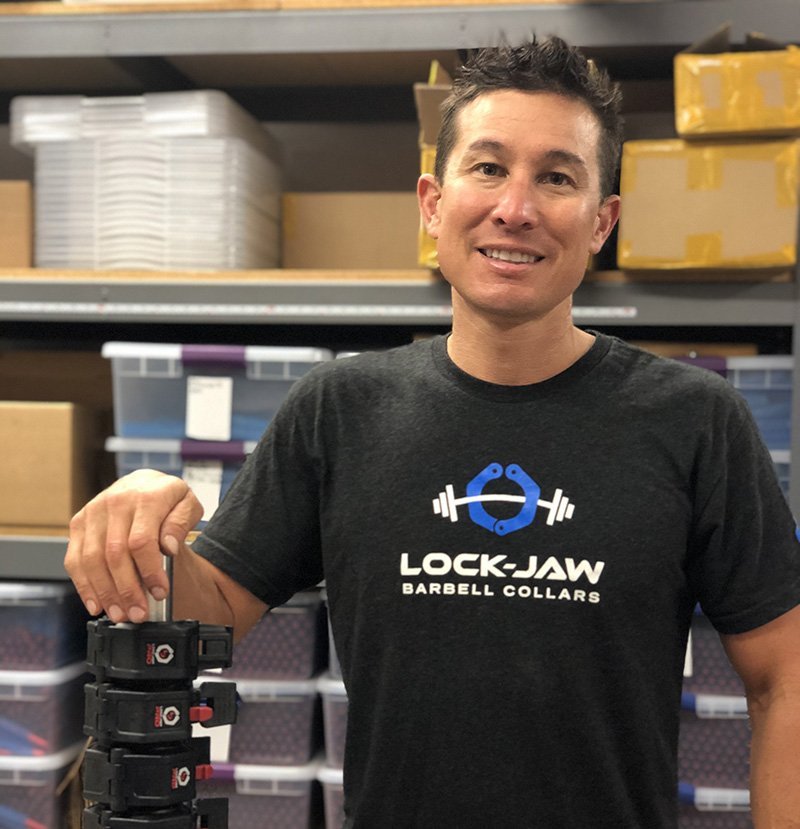 Please fill the form, and one of our sales representatives will get in touch with you shortly.

Please fill the form, and one of our sales representatives will get in touch with you shortly.